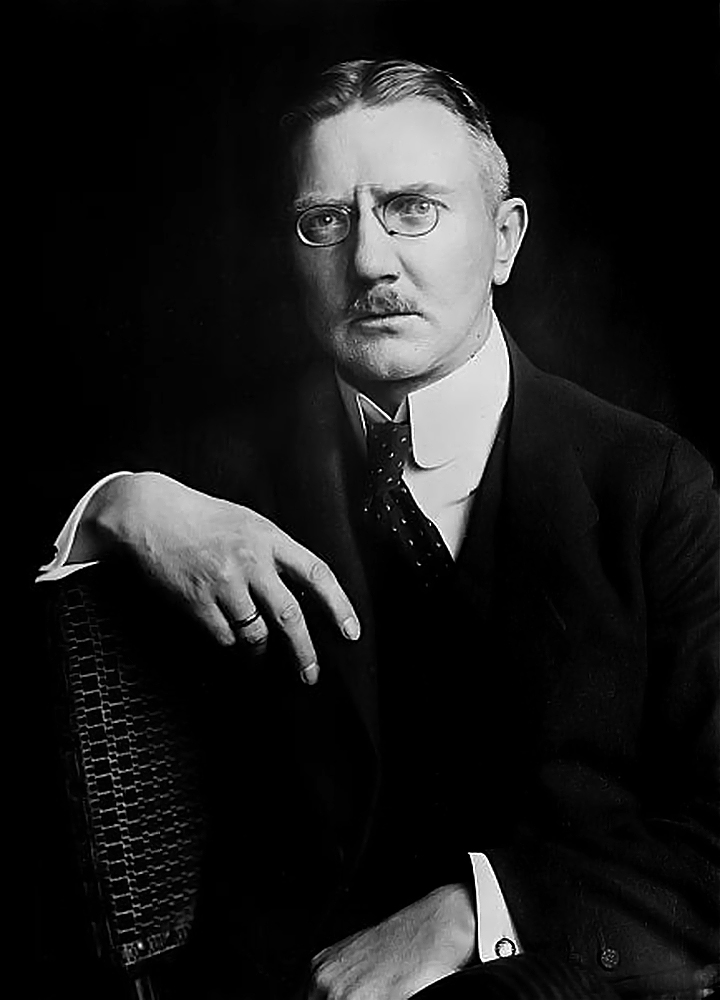 Hjalmar Horace Greeley Schacht was a German economist, banker, centre-right politician, and co-founder in 1918 of the German Democratic Party. He served as the Currency Commissioner and President of the Reichsbank under the Weimar Republic. He was a fierce critic of his country's post-World War I reparation obligations. (Source: Wikipedia)