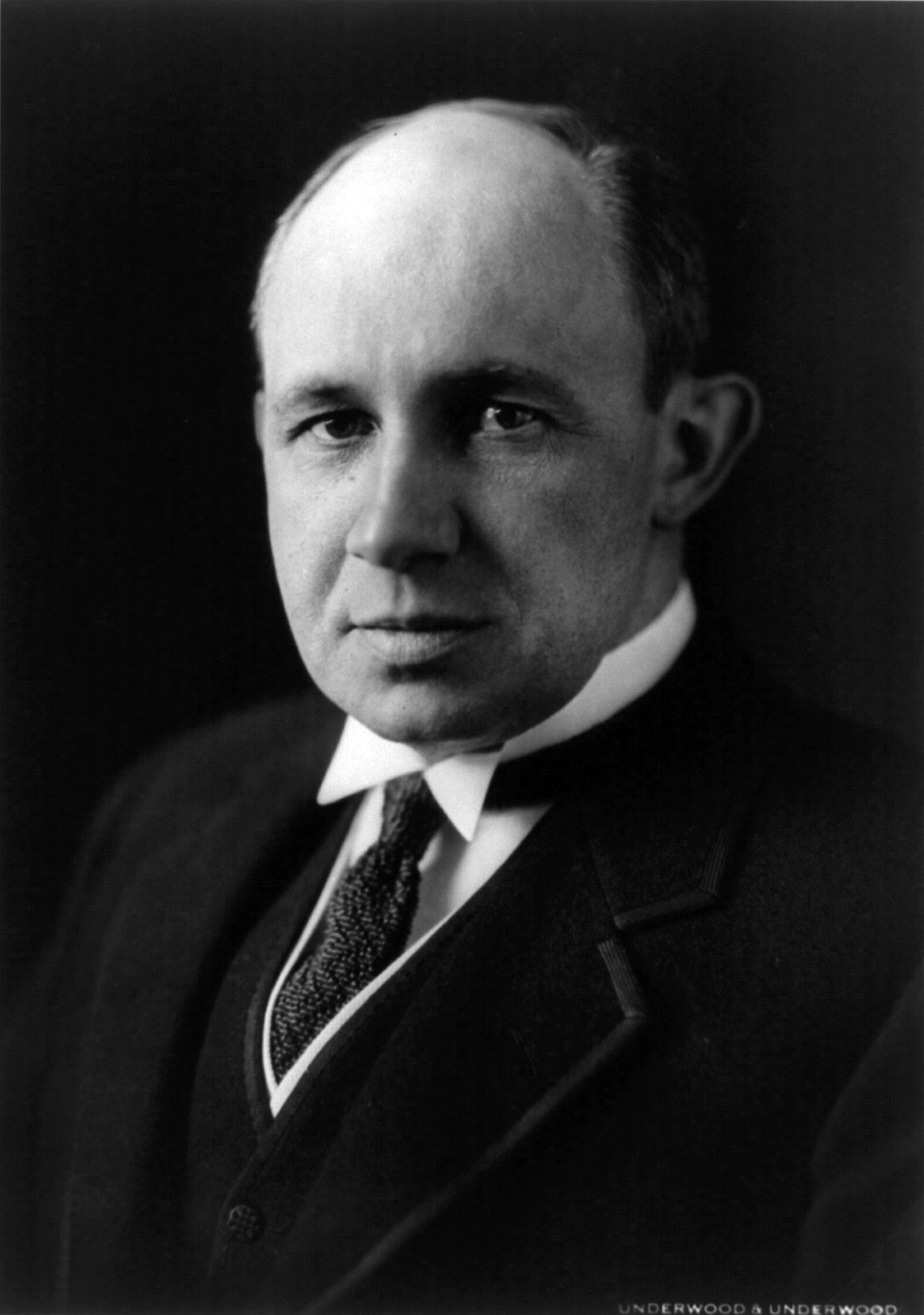 Donald Randall Richberg was an American attorney, civil servant, and author who was one of President Franklin D. Roosevelt's key aides and who played a critical role in the New Deal. He co-wrote the National Industrial Recovery Act, was general counsel and executive director of the National Recovery Administration. He also co-authored the Railway Labor Act, the Norris-LaGuardia Act, and the Taft-Hartley Act. (Source: Wikipedia)