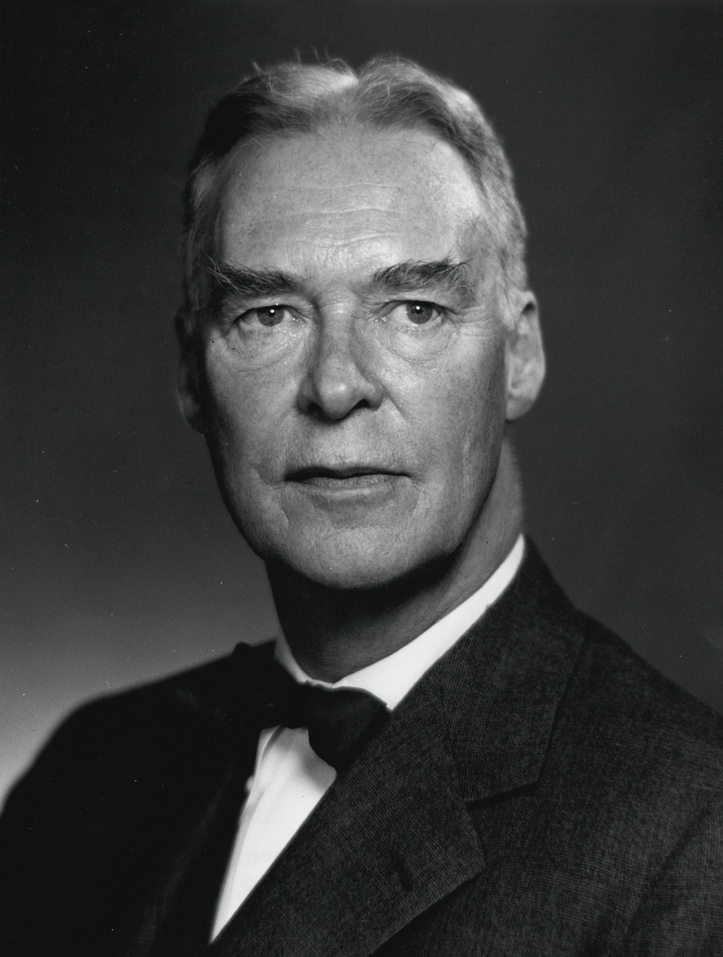 Christian Archibald Herter was an American politician who was the 59th Governor of Massachusetts from 1953 to 1957 and United States Secretary of State from 1959 to 1961. His moderate tone of negotiations was confronted by the intensity of Soviet leader Nikita Khrushchev in a series of unpleasant episodes that turned the Cold War even colder in 1960-61. (Source: Wikipedia)