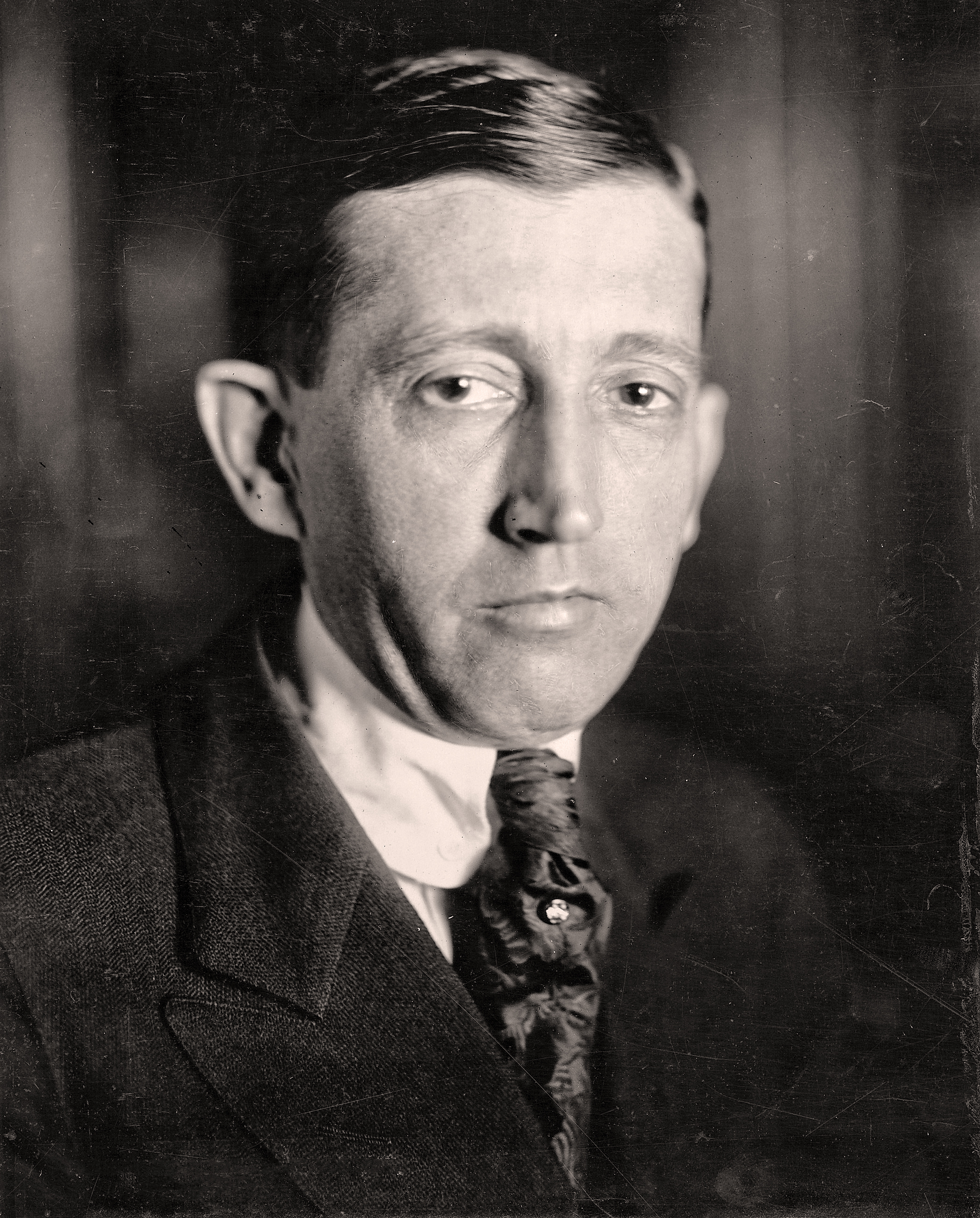 William Harrison Hays Sr. was a United States politician, chairman of the Republican National Committee (1918–21), U.S. Postmaster General (1921–22), and, from 1922–1945, the first chairman of the Motion Picture Producers and Distributors of America (MPPDA). He became the namesake of the 1930 Motion Picture Production Code, informally referred to as the Hays Code, which spelled out a set of moral guidelines for the self-censorship of content in Hollywood cinema. (Source: Wikipedia)