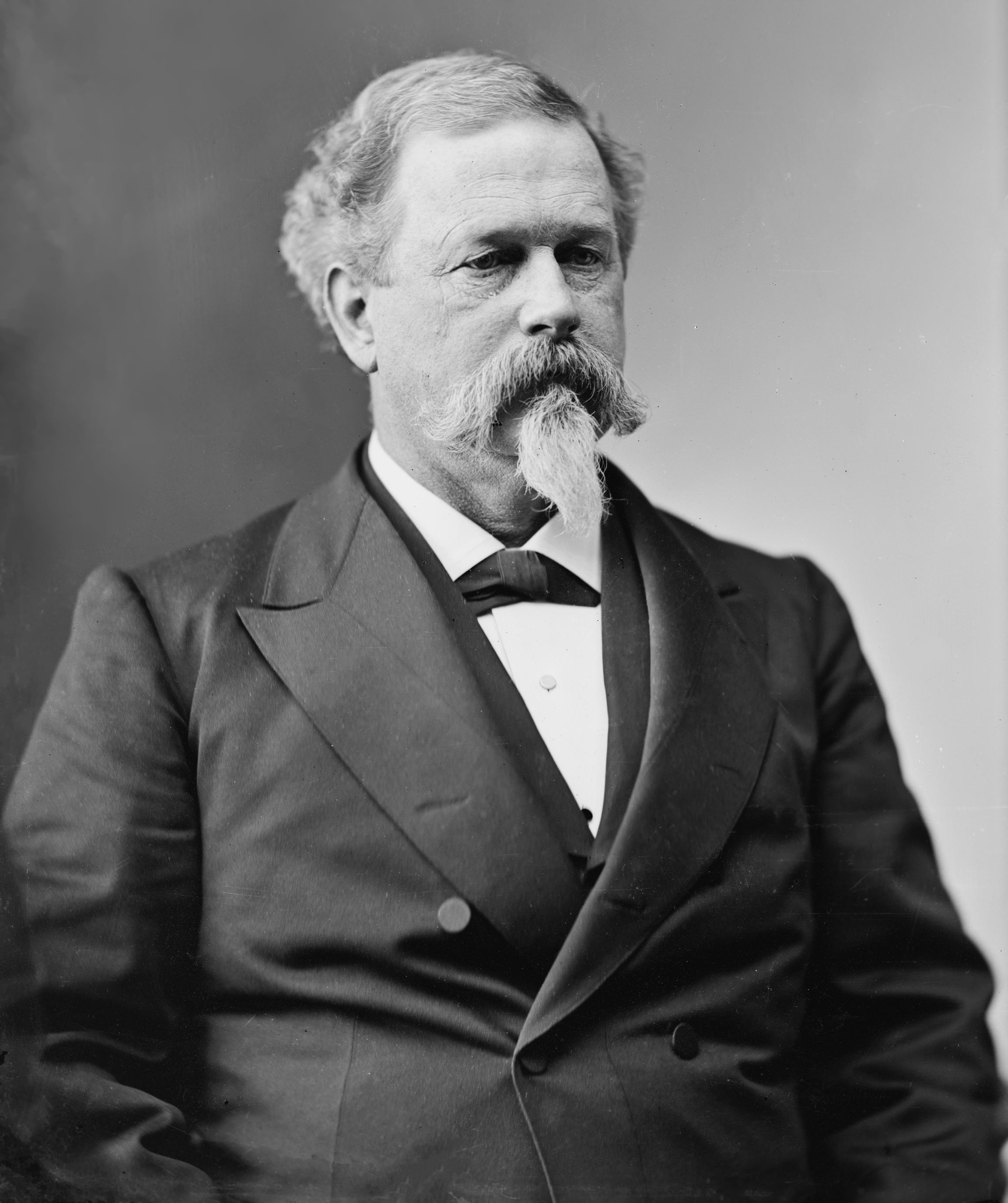 Joseph Roswell Hawley was the 42nd Governor of Connecticut, a U.S. politician in the Republican and Free Soil parties, a Civil War general, and a journalist and newspaper editor. He served two terms in the United States House of Representatives and was a four-term U.S. Senator. (Source: Wikipedia)