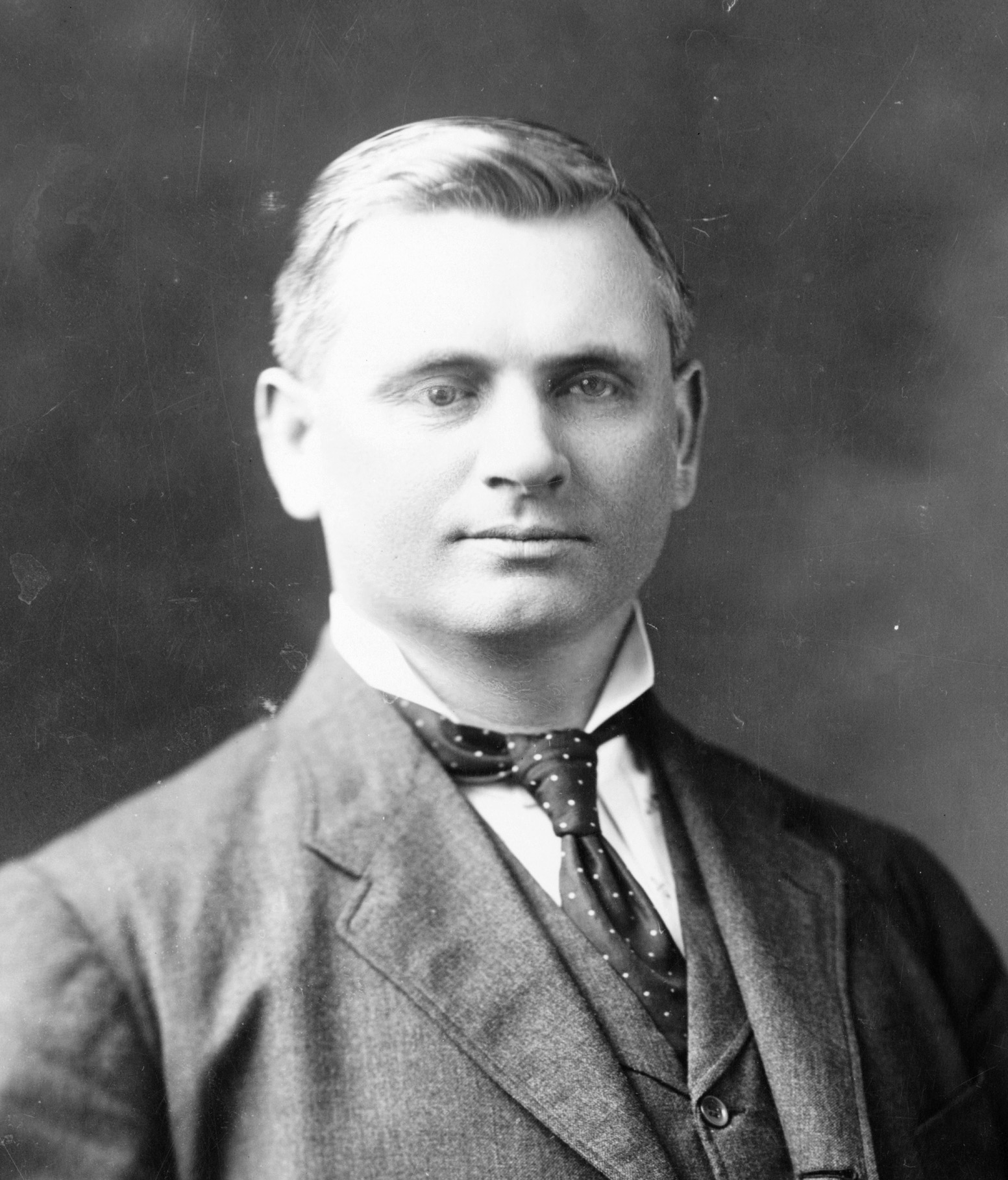 Thomas Pryor Gore was an American politician who served as one of the first two United States Senators from Oklahoma, from 1907 to 1921 and again from 1931 to 1937. He first entered politics as an activist for the Populist Party, and continued this affiliation after he moved to Texas. In 1899, just before moving to Oklahoma Territory to practice law in Lawton, he formally joined the Democratic Party and campaigned for William Jennings Bryan as President. In the Senate, his anti-war beliefs caused him conflict with both President Woodrow Wilson and President Franklin D. Roosevelt. (Source: Wikipedia)