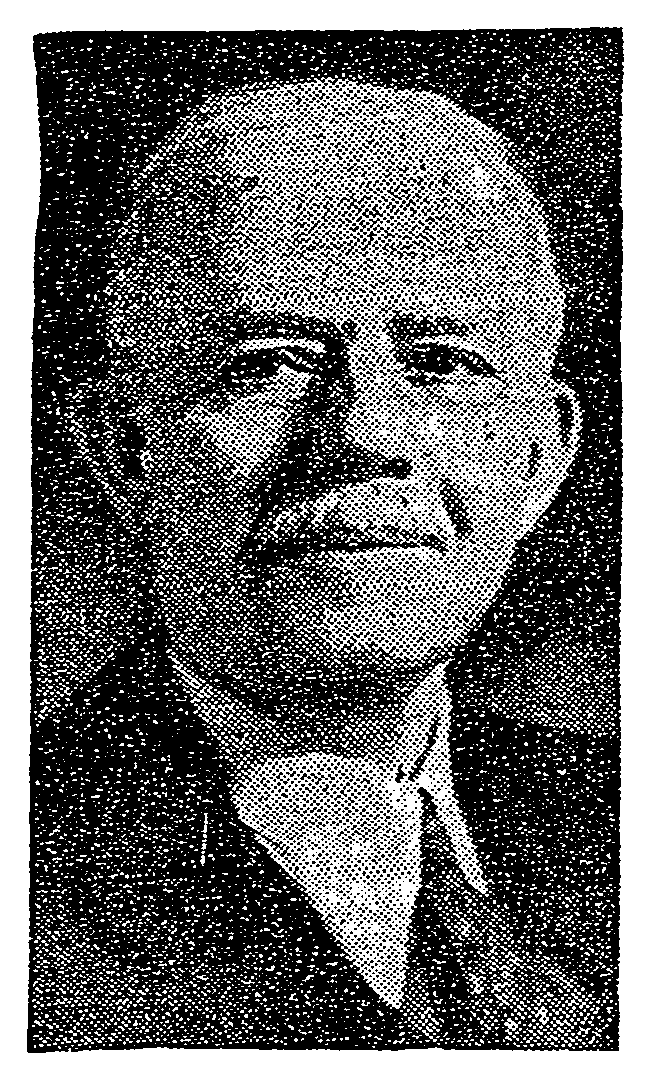 Harvey Edward Fisk was an American banker and financial writer. At the time of his death he was the only surviving son of Harvey Fisk, who founded the banking house of Fisk & Hatch in 1862 and helped the Union finance the Civil War. He was associated with his brother Pliny Fisk, who was an outstanding investment banker before the first World War, in the management of their father's firm. (Source: Wikipedia)