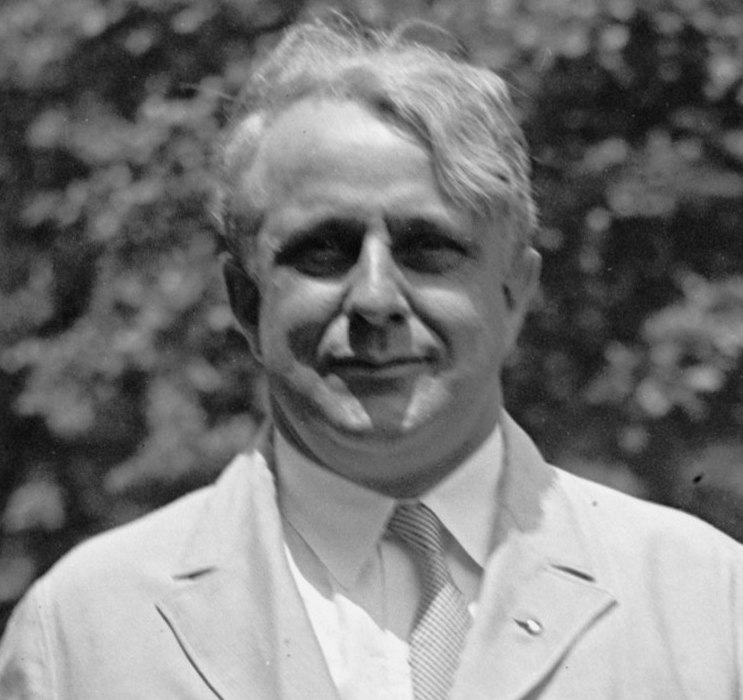 James John Davis was a Welsh immigrant who became an American businessman, author and Republican Party politician in Pittsburgh, Pennsylvania. He served as U.S. Secretary of Labor and represented Pennsylvania in the United States Senate. He was also known by the nicknames of the "Iron Puddler" and "Puddler Jim." (Source: Wikipedia)