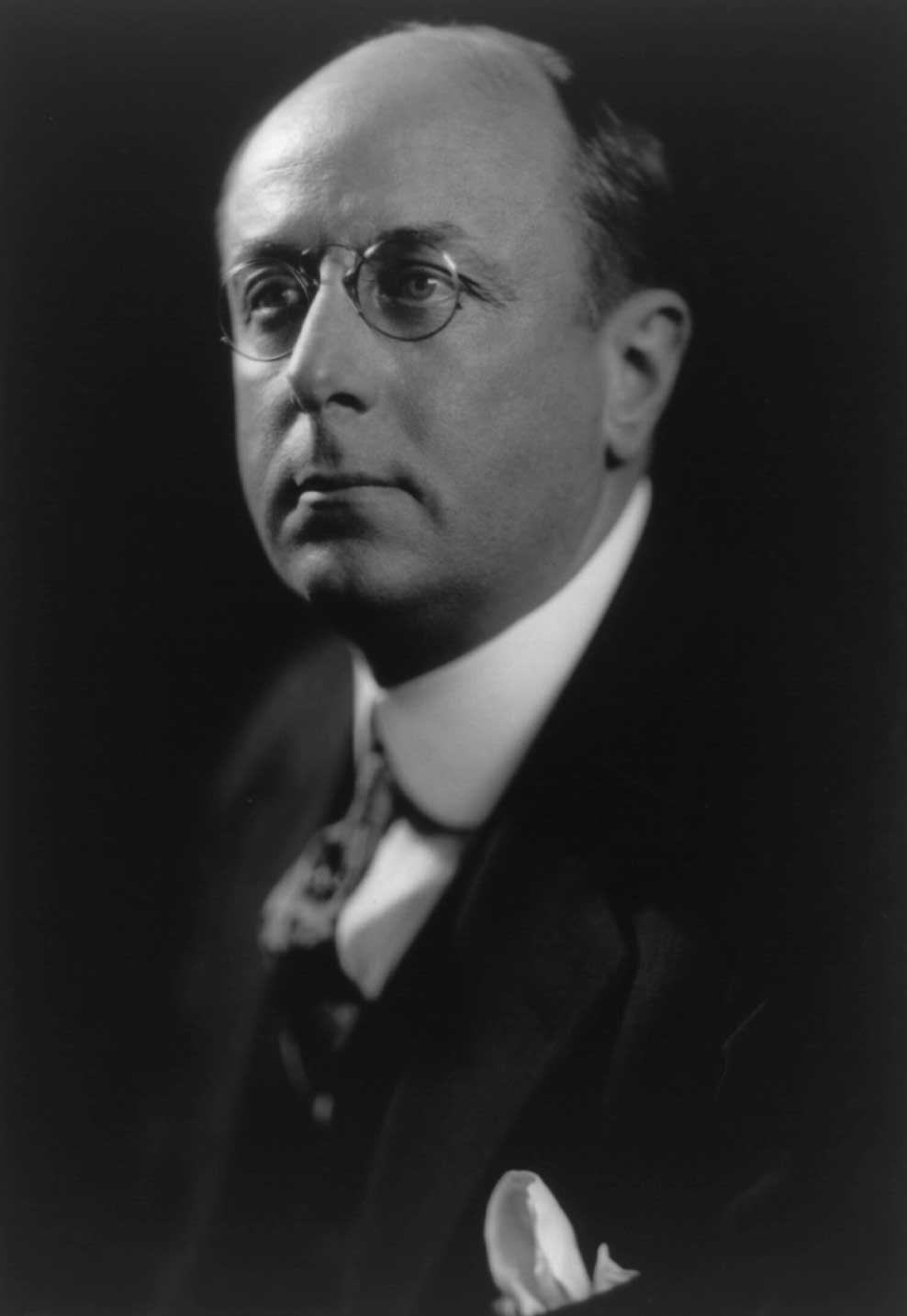 Homer Stille Cummings was a U.S. political figure who was United States Attorney General from 1933 to 1939. He also was elected mayor of Stamford, Connecticut, three times before, founding the legal firm of Cummings & Lockwood in 1909. He later served as chairman of Democratic National Committee between 1919 and 1920. (Source: Wikipedia)