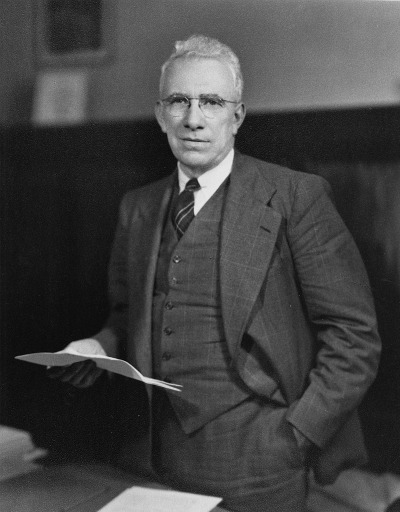 George David Aiken was an American politician and horticulturist. A member of the Republican Party, he was the 64th Governor of Vermont (1937–1941) before serving in the United States Senate for 34 years, from 1941 to 1975. At the time of his retirement, he was the senior member of the Senate. (Source: Wikipedia)